Victoria may have travel restrictions in place, including self-quarantine, due to COVID-19. 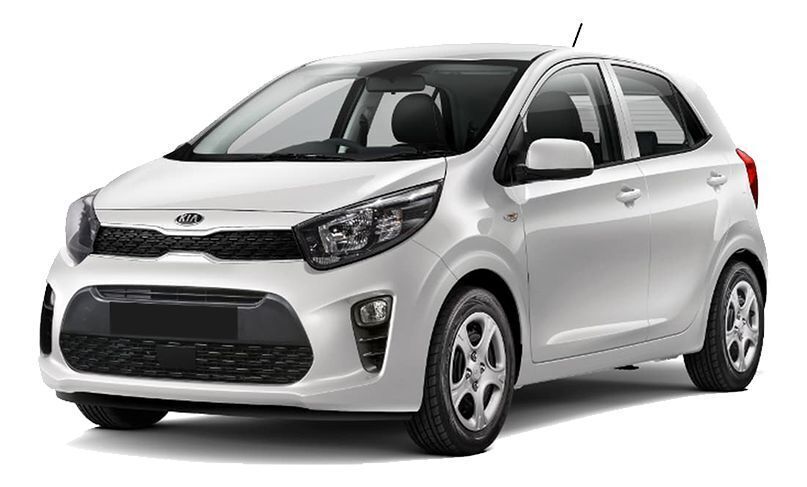 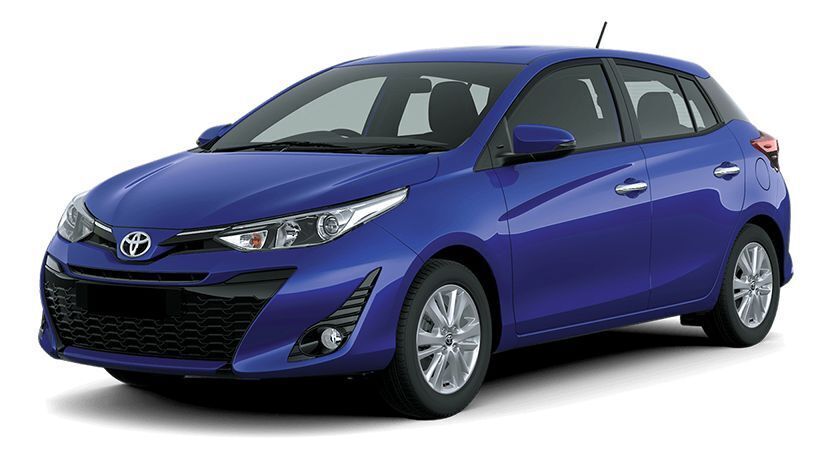 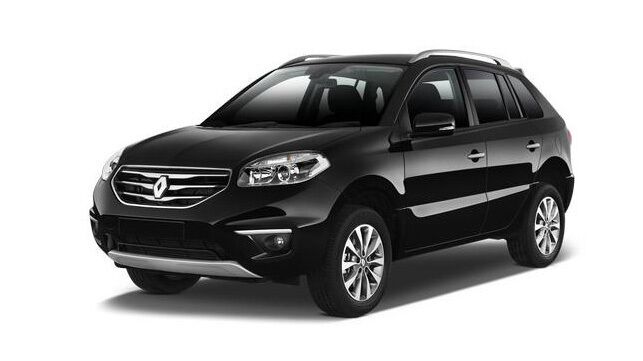 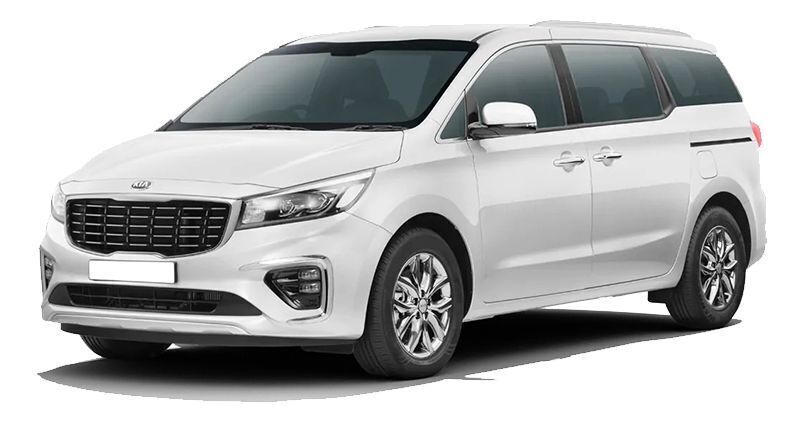 See all car rentals in Northern Suburbs
View all cars
Lowest prices found within the past 11 days. Prices and availability subject to change. Additional terms may apply.

Average pickup time: 51-60 minutes.
7.8 out of 10 (10 Reviews)
Friendliness
8.6 /10
Friendliness 86%
Cleanliness
8.2 /10
Cleanliness 82%
Pickup time
9.2 /10
Pickup time 92%
Overall value
8.2 /10
Overall value 82%
5 out of 5
LuckyPReviewed on May 9, 2019, 11:32 PM
Fantastic service . Extended my rental & was easy & straight forward
4 out of 5
KostasReviewed on Feb 13, 2019, 3:29 PM
Helpfull staff,friendly and easy to pick up the car
1 out of 5
TracyReviewed on Jan 29, 2019, 8:44 PM
Right from the booking this rental was terrible. Nothing was transparent, I booked through a website which turned out to be American, why??? When I’m in Australia! The charges amount ended up much higher than anticipated. Despite renting through Thrifty before and never being hit with a large deposit ( which still hasn’t been refunded) I had to pay a much larger deposit than normal. I had a very long wait for my vehicle which had to be downsized for some reason making me late for the appointment I should have been at.

What are the major attractions in Northern Suburbs?

If your trip to Northern Suburbs is all booked but your itinerary is looking a bit empty, we can give you a few hints and tips.

A look at a postcard stand will tell you that a trip to Northern Suburbs wouldn't be complete without checking out Melbourne Cricket Ground. Considered the most famous attraction in the city, you might want to spend more time here than just a quick stop.

Discover the best of what this place has to offer by adding Melbourne Zoo and University of Melbourne to your schedule. If you have an extra day up your sleeve, swing by Melbourne Museum and RMIT University as well.

Not too far from the city center, Northland Shopping Centre is one attraction you might like to consider adding to your must-see list. Batman Park and CERES Community Environment Park are also close by and worth a pit stop.

What are the best road trip destinations near Northern Suburbs?

Where are the best beaches near Northern Suburbs?

Northern Suburbs boasts some stunning seaside areas, and what better way to experience them than from behind the wheel of your very own rental car. See what fascinating treasures you can find scattered along the water's edge at one of these popular beaches:

Where are the best convention centers near Northern Suburbs?

If you're going to Northern Suburbs for work-related purposes, you'll probably be visiting some convention centers. With your own set of wheels, you can rest easy knowing you'll get there on time. Here are some of the most well known:

How can I get a cheap car rental in Northern Suburbs?

Here you'll find our top recommendations if you want to score the cheapest possible car rental:

What kind of rental car should I get for Northern Suburbs?

Get ready for your upcoming adventure in Northern Suburbs. Which car you choose depends on what kind of vacation you're planning. If you're traveling by yourself, why not opt for a compact car? They're cheap to run and a cinch to park. If you're hitting the road with a few friends, reserve an intermediate or a standard car. They offer more room to move and space for everyone's bags.

Should I get a luxury rental car in Northern Suburbs?

For some of us, owning a high-end vehicle is the stuff that dreams are made of. But renting your dream car is certainly within your grasp! Imagine the joy of cruising the open roads in a high-end sports car, even if it's only for a little while. Or perhaps all you're after is a budget ride to get you quickly and safely from point A to point B. Affordable or flashy? Whatever you decide, one thing's for sure — there's a rental car to suit your style in Northern Suburbs.

What do I need to know about driving in Melbourne?

There's a fair bit more to driving around Northern Suburbs than just sliding behind the wheel and firing up the engine. Brush up on some of the most important road rules here:

What side of the road do they drive on in Northern Suburbs?

The left side is where you'll be motoring along in Northern Suburbs. Take note that the controls of your rental vehicle here, such as the steering wheel, will be on the other side of what you're used to.

Is it difficult to park in Northern Suburbs?

You're unlikely to have any problems finding somewhere to park in Northern Suburbs. With plenty of places to leave your ride, exploring the top sights of this destination is a joy.

Are there speed limits in Northern Suburbs?

While driving through the streets of Northern Suburbs, keep in mind that the speed limits generally range from 40 km/h to 110 km/h. Residential zones are 50 km/h unless otherwise signed.

What happens if I get a speeding fine while driving a rental car in Melbourne?

One of two things will happen. Your chosen car rental company may bill the fined amount to your credit card. This is the most common practice. Or it may forward your contact information to local law enforcement agencies so the fine is sent to you directly.

Is it illegal to use a cell phone while driving in Northern Suburbs?

It is against the law to use your cell phone while cruising in your car around Northern Suburbs, and you may even be charged a fine for just holding a phone if you're in control of a vehicle. However, the use of hands-free or Bluetooth functions is allowed, as long as your focus remains on the road.

What are the rules around drink driving in Northern Suburbs?

The legal BAC (blood alcohol content) limit while driving in Northern Suburbs is 0.05%. If you're planning a big night on the town, leave your rental car behind and organize another way of getting home instead.

Is turning on a red light allowed in Northern Suburbs?

No, it's not. In Northern Suburbs, red equals stop, with no exceptions. When nearing traffic lights, always maintain a safe speed so you can easily stop when you need to.

Are seat belts compulsory in Melbourne?

They sure are. Although, there may be exceptions for vehicles operated by public transportation networks.