Mexico may have travel restrictions in place due to COVID-19.

Recent car searches in Quintana Roo, Mexico from $34 per day

Compact Or Higher or similar

per day
found 8 days ago
Special Compact Or Higher 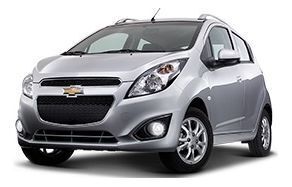 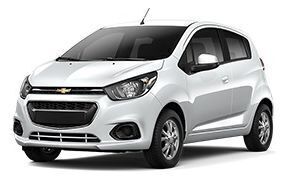 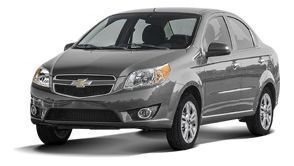 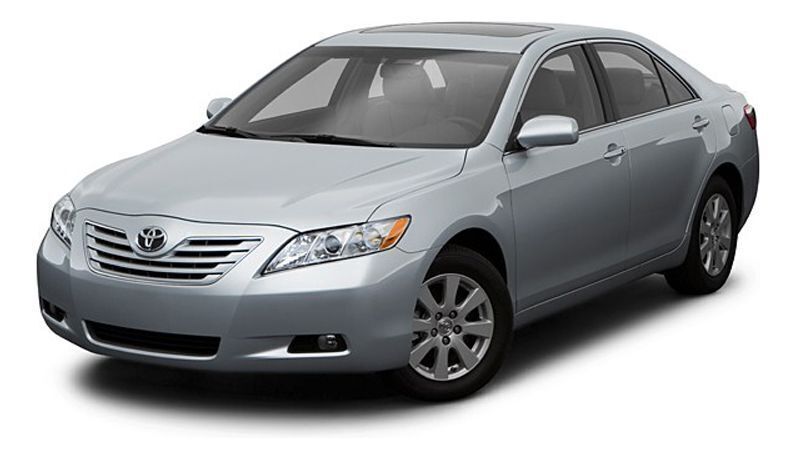 See all car rentals in Quintana Roo
View all cars
Lowest prices found within the past 8 days. Prices and availability subject to change. Additional terms may apply.

Average pickup time: 21-30 minutes.
5.1 out of 10 (24 Reviews)
Friendliness
6.1 /10
Friendliness 61%
Cleanliness
5.6 /10
Cleanliness 56%
Pickup time
6.5 /10
Pickup time 65%
Overall value
5.1 /10
Overall value 51%
1 out of 5
RosemaryReviewed on Mar 9, 2020, 6:41 PM
I arrived in Cancun and then was told that Fox no longer exists and it is owned by Europecar. They insisted I have insurance for their car and I had already purchased insurance online. (They said that was 3rd party and did not cover their car) They wanted me to put an $8000.00 hold on my credit card. I was going to leave and told them I will take the bus. Then all of a sudden they only had to put a 400.00 hold and still the rate I had already purchased was increased by more than double. Next time I'll use a reputable US owned rental car company!
3 out of 5
ColoBobReviewed on Dec 16, 2019, 8:23 PM
I rent in Cancun several times a year, usually with Fox. Their fleet is pretty good, service usually OK. My main complaint with Fox is the argument we usually have about Supplementary Liability Insurance (SLI). Earlier this year, I was able to decline all additional insurance (CDW/LDW through my credit card) and the extra SLI they typically try to upsell. The policy itself states that there is $750,000 MXP of liability insurance on any car you rent. If you decline, they will charge extra as a deposit. This time (Dec. 2019) they tried to tell me that new law was implemented in February (total BS) that raised the SLI amount to $3 million MXP and it was mandatory. Their own website says SLI is 'optional. I've heard this before, many times. This time they refused to let me have the car unless I accepted this mandatory insurance (about USD $19/day). I just wish they would be consistent. The rental cost itself is extremely cheap, so basically you are paying for insurance and get the car free. I am looking into this further and hope to find a definitive answer to this issue.
1 out of 5
MarilynReviewed on Dec 6, 2019, 2:59 PM
I have two written quotes of 7.14 usd for rental of a car from Nov 19 to Dec 3. I spoke three times with your representatives who assured me that 3rd party was built into the car and my credit card would cover the collision. When we went to take the car back they accused us of damaging the radiator. How would we have been able to check under the car for damage when we picked it up. We had someone look under and indeed it had been damaged but appeared as though someone had fixed it previously ridiculous. When I went to pay the man assured me three times that the bill would be 4,231.50 pesos = 288.04 I just looked at my credit card bill. I was charged 297.63 dollars on November 19 and 364.11 dollars on December 3. When we picked up the car at night we couldn't even see through the windshield it was so dirty I am appalled at the level of deceit this company would stoop to. I will be taking this up with the better business bureau and my credit card. I've rented many times in Mexico with no problems. WORST company ever

Average pickup time: 31-40 minutes.
5 out of 10 (2 Reviews)
Friendliness
7 /10
Friendliness 70%
Cleanliness
7 /10
Cleanliness 70%
Pickup time
6 /10
Pickup time 60%
Overall value
6 /10
Overall value 60%
1 out of 5
Jakub RumianReviewed on Dec 14, 2019, 3:14 PM
I do not understand, how it is possible, that Big international company, like Hertz it is, cannot cope with payments. They took from my card 10000 mexican pesos as a blockage or something like that, and later, when we gave car back, they took from us 6000 pesos more and they did not back our 10000 pesos till today. On the info line nobody speaks in english, i gave them my number of contract, they could not find it in their data base. It is highly unprofessional. Summary: we payed for car on three days 160000 pesos and no one can help us and give our money back

Where is Quintana Roo?

There's nothing like dropping the windows of your rental car and coasting down long, smooth motorways. But before you ride off on a big adventure in Quintana Roo, how about learning a bit about this vacation hot spot? Learn a bit about Mexico, because that's where you'll need to go to kick off your adventure.

What are the major attractions in Quintana Roo?

What's the point of having a rental car if you're not going to have a look at this place's most exciting sights? Quintana Roo offers some bucket-list worthy attractions. Here are a few you can't miss:

What are the best road trip destinations in Quintana Roo?

Quintana Roo is a fantastic place to take to the highways and byways in your own set of wheels. Turn up the music and enjoy the flexibility of checking out all the region's gems scattered between each of its top travel destinations. Experience some (or all) of this place's most visited cities:

How can I get a cheap car rental in Quintana Roo?

Here are our suggestions on how to hit the road with extra cash in your wallet: